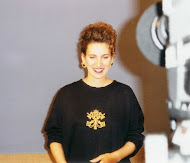 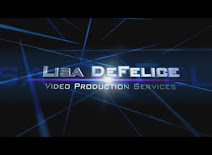 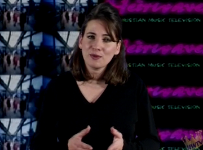 With over 25 years experience in the field of television and video production, Lisa DeFelice established MadWorld Entertainment.

Lisa produced and directed "The Next Half Hour" which aired on WSBK Channel 56 for two years in the 1980's. In the early 1990's, after several years of working behind the scenes directing and producing, Lisa was invited to live and work in Jelgava, Latvia, one of the Baltic states of the former Soviet Union. It wasn't long before Lisa began working in front of the camera, hosting, interviewing celebrities, and co-producing "CMTV," one of the country's first music television programs. CMTV was broadcast to over 18 million people and became extremely popular, running for several years throughout many different Soviet regions.

In 2000, Lisa returned home to the United States, and established Heirwaves Productions, Inc.,

a non-profit organization, and soon became the host and Executive Producer of her own original music television show "Heirwaves." Lisa has continued to work in the field of television production since 2000, establishing her own media production company and branching out in the live entertainment industry as a talent and booking agent and event promoter.

In 2013, drawing from her many years of experience and technical expertise, her long list of media and celebrity affiliations, and her strong passion to provide and promote outstanding entertainment to the public, Lisa founded MadWorld Entertainment. 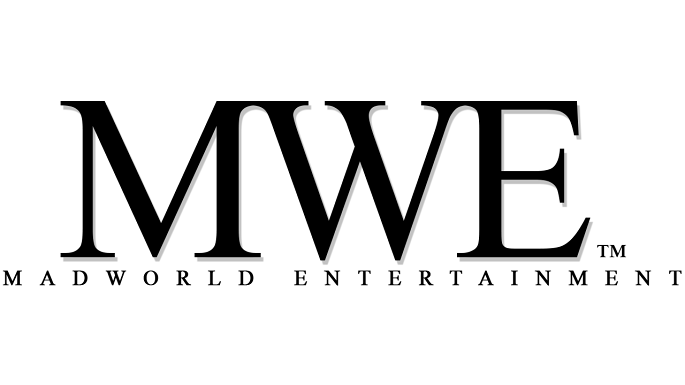