Comedy made in the u.s.a. 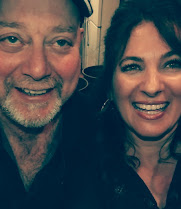 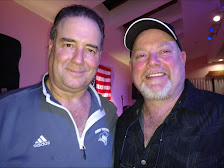 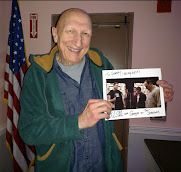 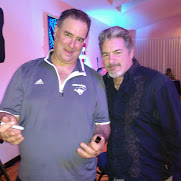 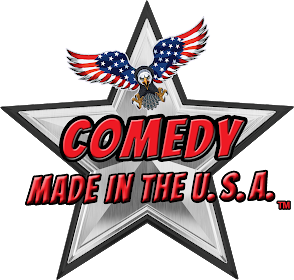 In regard to our brand Comedy Made in the U.S.A., we are excited about the great feedback we’ve been getting concerning some of the patriotic moments we incorporate into each of our shows. It began in February of 2017, with our very first event. It was held at the American Legion in Middleton, MA and Comedian Frank Santorelli of the HBO hit series, The Soprano’s, helped us kick it off by headlining the show, along with comedians Graig Murphy and Jessica Casciano. We had a full house that night and the electricity in the room was powerful. We knew right away we had something special, so we quickly booked our next show with Jim McCue, founder and producer of The Boston Comedy Festival and comedians Will Noonan and Mike Whitman. Since that time, we've had several more shows with some of Boston’s top comedians such as Tony V, Mark Riley, Carolyn Plummer, Jason Merrill, Paul Gilligan, and a very special comedian who has worked with us on several occasions, U.S. Navy pilot, Mitch Stinson. As a veteran, Mitch upholds the American Legion’s values and has commented on how deeply moved he is by MWE’s reverence for our country’s veterans and show of patriotism at each event.

We’ve been doing these shows at the American Legion for almost four years and never get tired of the positive comments we continually receive on our format, especially how we ask everyone in attendance to stand up and join us in singing our country’s national anthem. It's our way of showing respect for our country and the red, white, and blue, and singing it before each show is a practice we felt was important since the American Legion is a veteran’s service organization with a very specific purpose, to advocate patriotism and honor. “For God and Country we associate ourselves together” is written in the preamble to the American Legion constitution and MWE upholds and supports that belief by showing respect for our current service members, at home and overseas, as well as those who are no longer with us. It’s extremely moving to look out and see a room full of people taking their hats off, holding their hand over their heart, and joining together to pay respect to our country’s history, traditions, and struggles.

Following the national anthem, we take a moment of silence to remember our fallen heroes who fought for our freedom and selflessly gave their lives so we could have a better one. We honor their bravery and gather together before we begin each event to collectively and quietly express how grateful we are for their service and sacrifice. We wholeheartedly embrace the Legion’s purpose of being a living memorial and take pride in carrying on that tradition of respect. Since the stand we have taken in our show of military support has caused such a buzz, especially with the service members who attend our shows, we decided to share what we’ve been doing and extend our outreach of Comedy Made in the U.S.A. to American Legion’s across the country. As a result, not only will we be doing shows throughout MA & NH in the coming months, but Comedy Made in the U.S.A. is now going nationwide!